Want the details of what we were sipping on during the show? Find them all below. (And of course, we assume if you’re visiting this page that you are of age to attend happy hour with us.)

Since the Romance Writers of America (RWA) national conference is in New York City this year, naturally we had to go with a New York beer. Brooklyn Brewery’s Sorachi Ace was the pick of the night.

We were all about the whiskey this month. Julia was sipping some King’s County Bourbon from Brooklyn and Alexis and Mary Chris were enjoying some fine Virginia spirits from John J. Bowman, and Reservoir. Want to make a quick refreshing summer cocktail? Mix grapefruit Pellegrino with your favorite whiskey and serve over ice.

Since the show aired on Cinco de Mayo, Mary Chris couldn’t resist making a margarita (even though it involves neither bourbon nor craft beer).  Here’s her recipe:

Add salt to the rim of the glass, if that’s your thing. Fill glass with ice, add 2 oz. tequila and 1 tablespoon Cointreau. Fill the remainder of the glass with limeade* (such as, Simply Limeade).

*I prefer a really basic limeade made from juice, sugar and water to margarita mixes which always seem syrupy and overly green in color.

18 thoughts on “Drink of the Month” 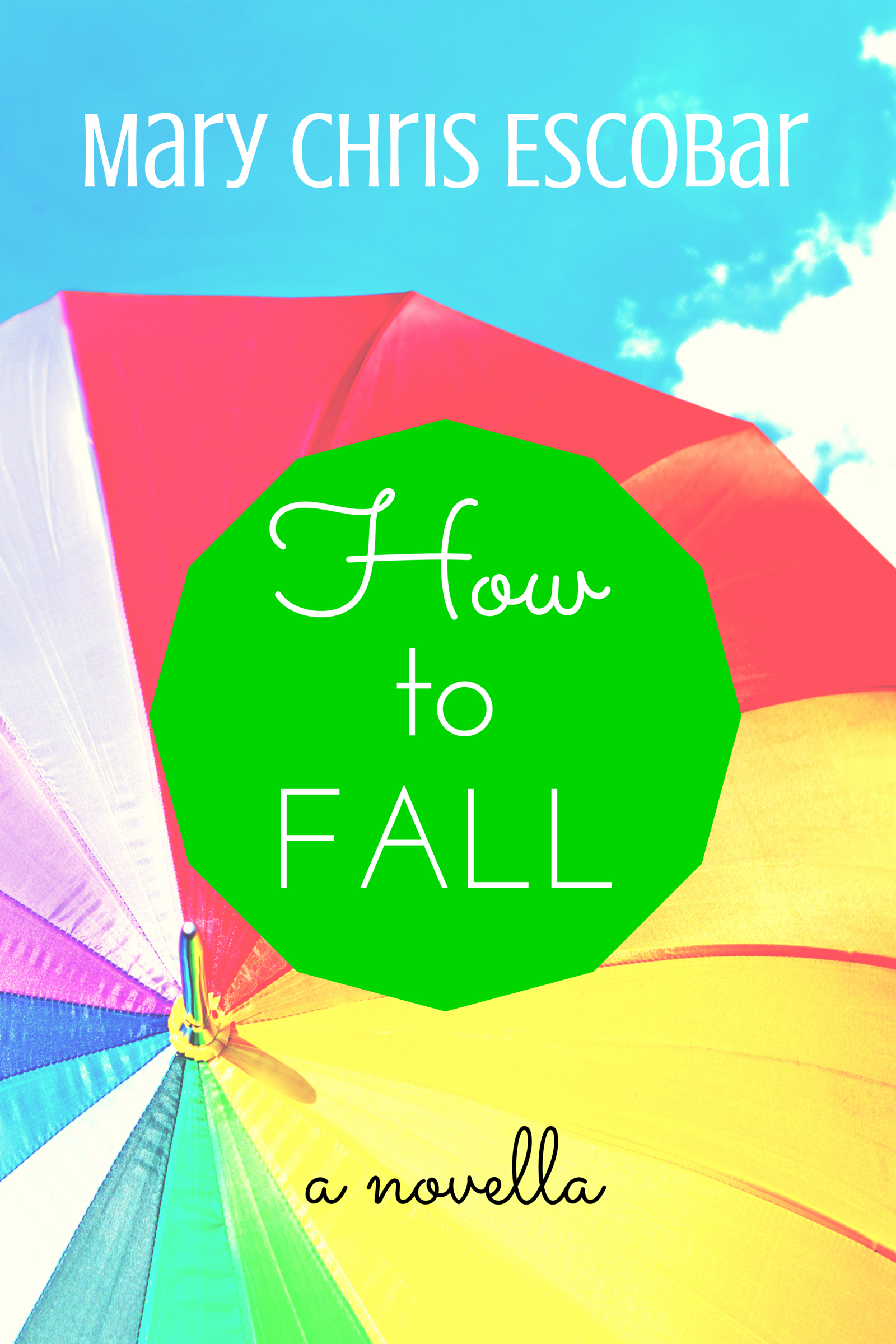